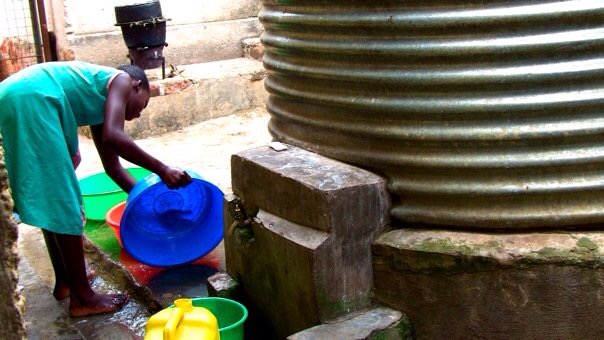 Let’s Get Out of Here!

Guess what? I’m antsy. And I blame it all on a film. Every month I get to watch a film that won’t actually be at the Midtown Cinema for another month: an early screener for the review I write for TheBurg. This month it was TIMBUKTU, a West African film