Why do I always put things off until the very last minute?

My friend, Ruthie, is partially moving in with me. By “partially”, I mean she will live with me when she’s not off being a travel nurse — a job that steals her away for three months at a time.

Ruthie will be living in the other half of the floor I call my room. I sleep on the third floor of my house, which has this neat little division line created by the staircase. I will reside in one half (which I basically do, anyway, give or take the piles of crap I have on the other side), and Ruthie will take the other half. 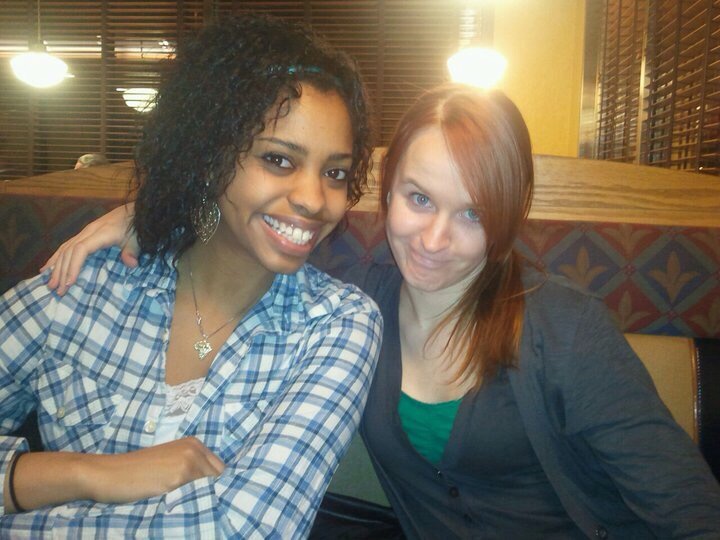 Ruthie and I have been friends for 9 years now, and were briefly roommates 8 years ago. I’m excited to be her roommate again, even if it will be sporadic — hopefully, the good memories that we have, like diner runs and dressing up in Joker makeup, will continue to be had, along with some other hopefuls — she, in her recent pursuit of music, has already requested that we have random sing-alongs; something that I fully support.

BUT I’VE GOT TO CLEAN MY ROOM.

I’ve been on a cleaning spree all week, trying to actually get rid of things instead of just rearranging the current mess into another order of mess. I promised Ruthie that she could start moving her stuff in at the beginning of June, and am now having a panic attack at how soon that actually is. Given the work already put into it this week, the cleanliness of my room is significantly better than it’s ever been, I’ll say that much… though that isn’t really saying that much.

What I’ve noticed is that cleaning my room has a direct correlation with my life. I let things pile up and become forgotten in corners that I don’t regularly visit, until someone comes along and requests space. In either scenario, I should be more on top of things… If my room was already clean, then I wouldn’t stress out about getting it done before Ruthie moves in; and in life, it is better to have cleaned out the clutter before you embark on a new adventure.

That’s easier said than done. Sometimes messes happen even as you try to clean it up and make it presentable, and what’s more, sometimes those messes cripple you, preventing you from inviting friends over in the first place. I’m beginning to realize that sometimes I make the bad decision of jumping to play host even when I’m not ready. And while no one ever actually got offended by a little mess (though we all make it a point to apologize for it, regardless), it’s probably not wise to invite someone in if they have to wade through the clutter.

After I accomplish the Clean Room Project, I want to work on keeping my room (read: life) in order. Maintaining a healthy relationship with your vacuum (read: brain) is a concept that I have often struggled with, and I will probably continue to struggle with. But for Ruthie… Damn it all, I’ll give it a try.