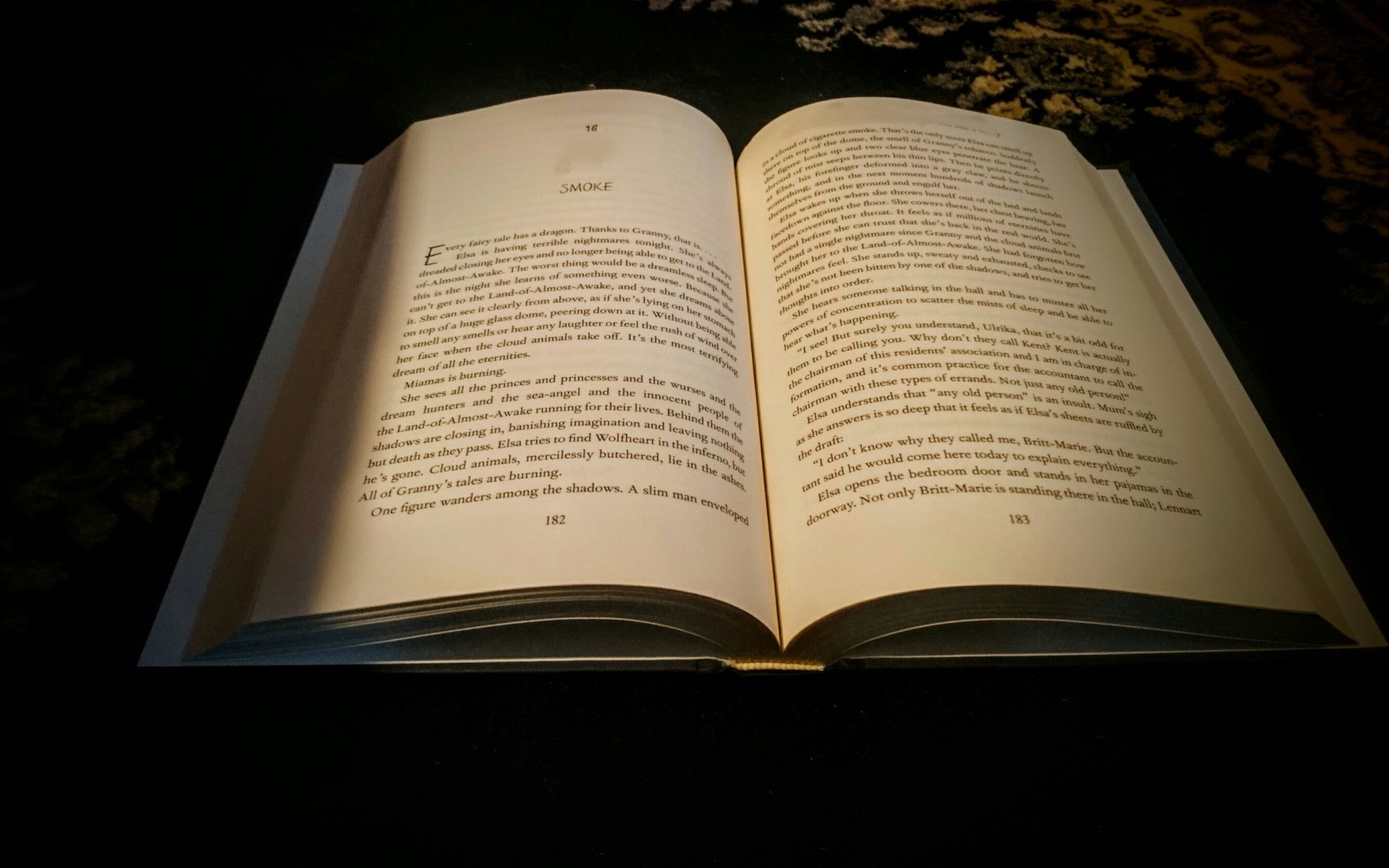 It’s finally crunch time. I’m going to publish this damn book if it’s the last thing I do. I’ve talked about The Fields from time to time on this blog, and that’s all it’s ever been… talk. Now I will do. And it’s going to happen in the next two months.

That’s as risky of a deadline as I’m allowing myself at this moment… god forbid I give myself an actual date. But I am the closest I’ve ever been, and I’m reaching the point where I feel I need to just bite the bullet and get it over with — a sure sign that it’s ready. There are just a few details I need to attend to in order to get it off the ground, mainly dealing with promotion.

Some of you have already obliged me in my feeble attempts at promotion, as I created a public figure page on Facebook. This feels so weird to me. I don’t like advertising myself, but I know I need to in order to get people to read my work, so it’s always an awkward battle with my self esteem.

As I get closer and closer to publishing The Fields, I find myself face to face with questions I do not like. One of those questions is, “who is your audience?”

I hate the audience question. No one sits down and says, “I’m going to write a story for x audience” (Okay, maybe children’s authors do. Whatever. That’s different). When you write, you’re creating a story that you’re interested in, and you don’t think about how it will conform to any one genre or age group. You just write the damn story. It’s only afterwards that you have to think about what the hell you’re doing.

That was definitely my process for The Fields, anyway. I technically started writing this book about eleven years ago, but I didn’t really gain traction with it until eight years ago, and then I didn’t even really figure out what the backbone of the story was until four years ago, and then the message began to piece itself together after that… yeah, I’m a really slow writer. But my point is, I didn’t start off thinking, “This is my audience. This is the plan I have for this book, and I will write within the constructs of this plan.” I was just letting the characters come to life, and babysitting, essentially, until those details began to fade into place.

Turns out, The Fields is definitely a young adult novel. And I tried to convince myself otherwise, but it’s true.

First, there’s the protagonist. Mukisa is nineteen years old. Ironically, when I first started writing this story, I was a teenager, and the protagonist was a 30-something year old man (the character who is now the protagonist’s father. Mukisa didn’t even exist at that point). I suppose as a teenager I hadn’t quite learned that I should push women’s voices into the forefront of my work? But as the story grew, the age of the protagonist shrank (I don’t know, I didn’t write the rules, I just wrote the story).

Now, just because the protagonist of the story is a young adult doesn’t mean that the story is for young adults, but it is a step in that direction, especially when you take a look at the themes being represented in the story. Though technically independent, Mukisa struggles with her relationship with her parents, and being able to make her own decisions. Both of her parents are authority figures in the community, as well, so that conflict is heightened. There are also themes of discovering your identity within a community, and a struggle with morality… a lot of the themes do line up with young adult fiction.

I’m not sure why I was initially so frustrated with the idea that I was writing a young adult novel. Maybe it was because some of the content is a little dark — which isn’t a good reason, because young adult books increasingly wrestle with darker topics. Or maybe it was because when I asked for feedback, some of my readers suggested that I simplify some of the language to make it more accessible to younger readers — the words were too big — which I will never, ever be ashamed of refusing. Readers, if you aren’t able to figure out the meaning of a word through context, then it is not going to kill you to look it up and learn a new word. God. (I’m a little bit too firm on this subject, perhaps).

For some reason, I wanted my book to be for adults. And in a way, it still is — there are plenty of young adult novels that adults read, like The Outsiders, Harry Potter, The Hunger Games, etc. The nice thing about story is that if it’s good, it’s good for anyone.

So I’m learning to deal with this.

Maybe this shouldn’t have been such a difficult thing to come to grips with. Are you an adult who likes young adult fiction? Are you a young adult who reads everything you can get your hands on? I’d love to hear people’s experiences with the books they delve into, and/or prefer.