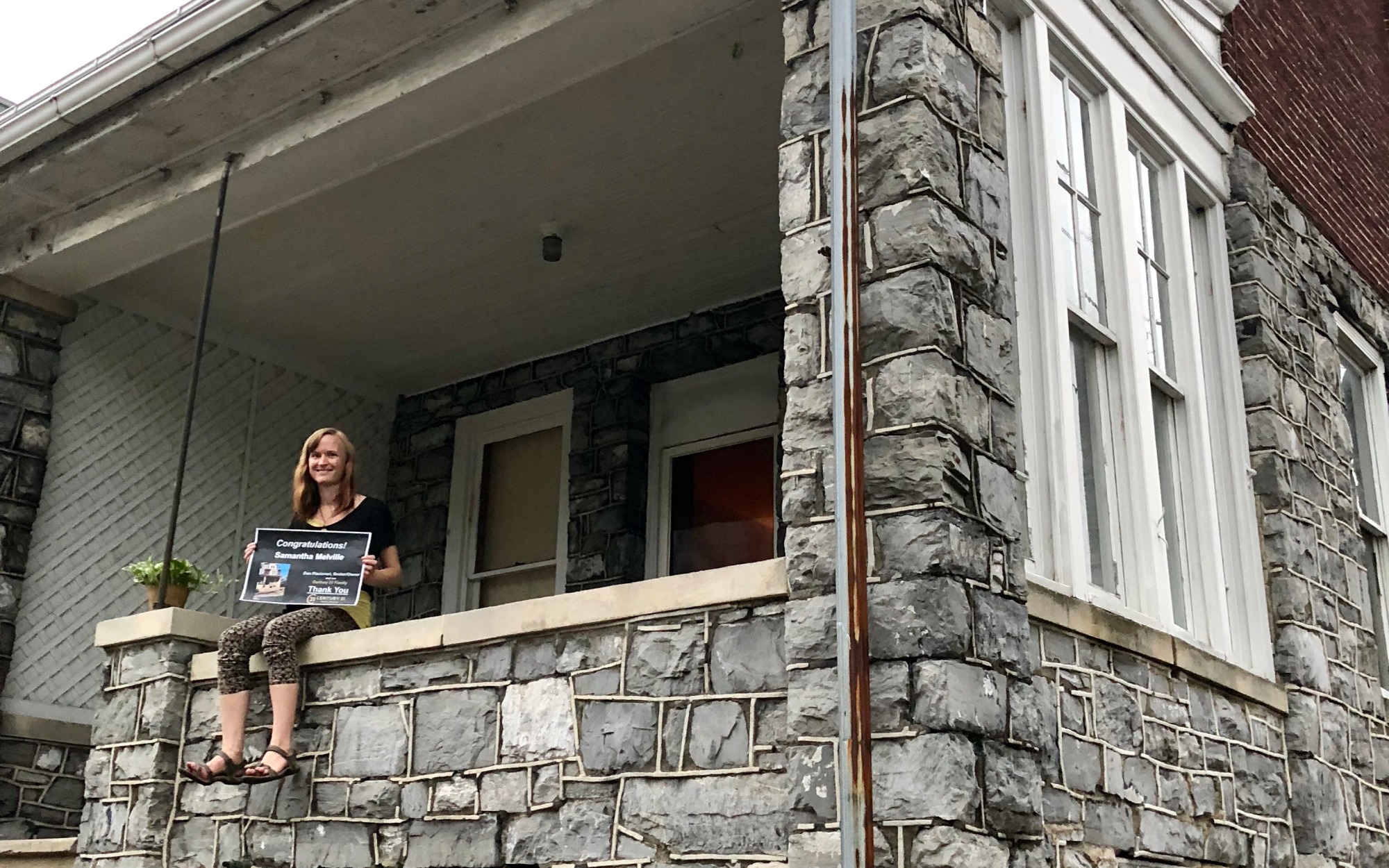 I bought a house today.

Those five words seem pretty easy to say, but I’ve been waiting more than eight months to say them. The path to homeownership has had its fair share of turmoil (okay, let’s be fair: every inch of the goddamn way was turmoil), but I’ve finally closed. No take-backs. 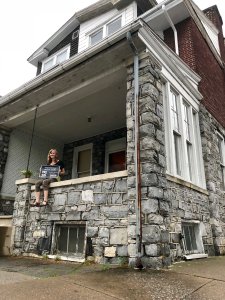 A lot of houses have names, like Graceland or Green Gables. After my grandparents had both passed and we could no longer call it “Grandma and Grandad’s house”, my sister and cousins and I gifted the home with the title “Boyne Manor” (their last name). But we also gave it a nickname. See, “Boyne Manor” was the official title, but it sounds a little stuffy when saying it in everyday conversation, so we nicknamed the house “the G-House”, after the G-rents themselves (for years, our family referred to them as Gma and Gdad). This is actually the name that is used more often, and it quite fits.

So my new house will have an official title as well; but until I come up with it, I will refer to it as This Damn House. Because, to be honest, that’s how I’ve been referring to it for months now, anyway.

It’s funny how easily I let myself bear the burden for things I can’t control. Of all the circumstances that swooped in and prevented or delayed me from buying a house, about 95% of them were external – the sellers changed their mind about selling, or the lender read the inspection report wrong, or a bunch of paperwork got shredded so we had to start over from scratch, or the house was listed as part of a commercial zone and the only person who could sign a form saying the house was a house was on vacation [insert steam coming out of ears here].

Most people, I hear, find a house, put an offer on the house, and in a couple of months, have the house. I, on the other hand, had long stretches of time where I began to convince myself that I wasn’t good enough to be a homeowner — that I hadn’t proved myself to the world, somehow, and my penance was to have my closing date pushed back every few weeks until the end of time.

All of this is bullshit, of course. The truth is, I ran into some terrible, horrible, no good, very bad luck. But had you asked, my anxiety-ridden brain, worn down by months of self-disparaging thoughts and a slipping grasp on normality, would have told you otherwise. I owe my sanity to some very good people at Century 21 Real Estate, who encouraged me not to give up after countless dead ends.

I know some exasperating times are coming up in terms of rolling with the punches that a house may pull, but for now, I’ll be content. Because when all is said and done…

I own This Damn House.